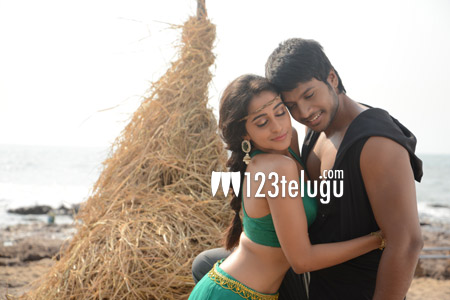 Sundeep Kishan, Regina Cassandra starrer Ra Ra Krishnayya ​has finished its shoot and is all set to hit the screens in June. P Mahesh Babu is directing the film, and Vamshi Krishna is producing this movie under SVK Cinema banner. Jagapathi Babu is playing a crucial role in the film and he’ll be seen as Sundeep Kishan’s elder brother.

The film is said to be a mass entertainer and for the first time, Sundeep Kishan is trying a complete mass role. In a recent interview, he even confessed that he was beefing up for the action sequences since he wanted to make them believable.Acchu is scoring the music and Sriram is the cinematographer.
​ ​