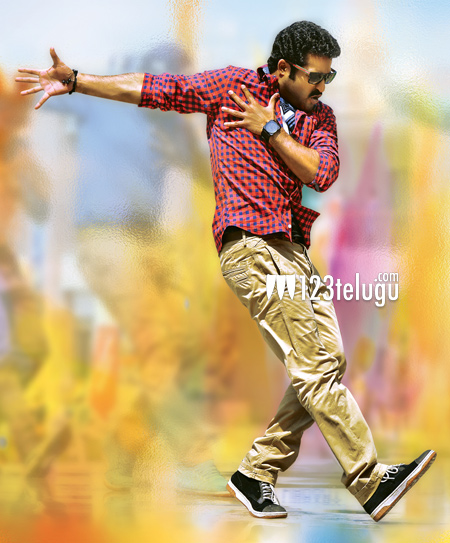 The first look of the NTR starrer ‘Rabhasa’ has gone viral and has received good response. Meanwhile, the makers have decided to release the film on the 14th of August.

According to the latest reports, the makers are also planning to release the audio on July 20th. The exact location and other details of the event will soon be revealed.

Director Santosh Srinivas of ‘Kandireega’ fame is directing this film. Samantha and Pranitha Subhash are playing female leads and Bellamkonda Suresh is the producer.