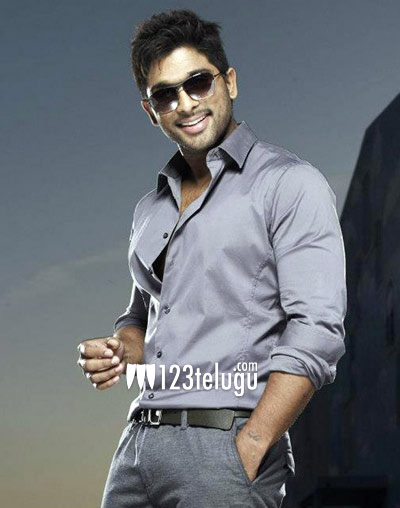 Stylish Star Allu Arjun’s ‘Race Gurram’ is currently under production. The movie is being directed by Surender Reddy and the production unit is targeting a January release for the film. Some action sequences from the film will be shot from the 16th of this month and Allu Arjun will be participating in the shoot.

Shruti Haasan is the heroine in this movie and Saloni will be seen as the second lead. Thaman is composing the tunes for this action entertainer. Surender Reddy is known for coming up with unique and interesting action sequences, so we will have to wait and see what he has come up with for this movie.

Nallamalupu Bujji is the producer of ‘Race Gurram’.