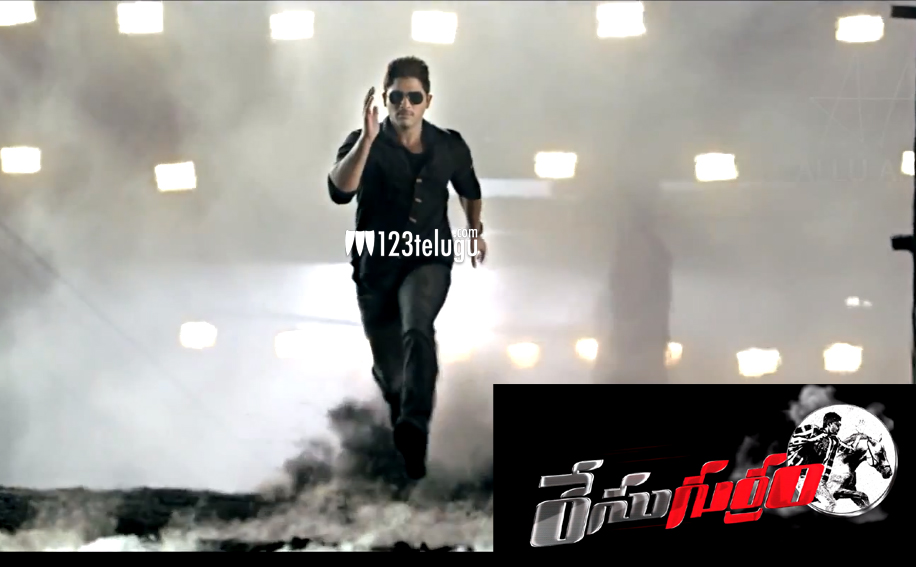 The principal shooting of Allu Arjun’s upcoming film Race Gurram is currently progressing in Ramoji Film City, Hyderabad. The film was shot near Charminar earlier this month and a chase sequence was canned on Allu Arjun. Shruti Haasan is playing the lead role opposite Allu Arjun whereas Saloni is playing an important role.

Directed by Surender Reddy, the film is said to be a stylish action entertainer. Some key scenes between Allu Arjun and Shruti Haasan were shot in Europe earlier this year. Surender Reddy recently revealed that most part of the film’s shooting has been completed and it’s gearing up for release early next year.

Thaman is scoring the music and it’s being produced by Nallamalapu Bujji under Lakshmi Narasimha Productions banner.