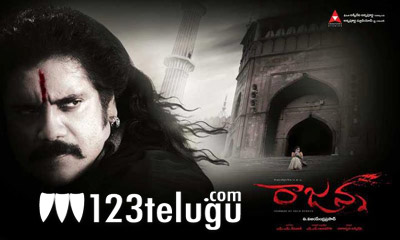 The audio of Nagarjuna’s upcoming film Rajanna is going to be launched tomorrow. M M Keeravani has composed the music of this film. However, the makers of Rajanna have decided to launch the music directly in the market under the audio label of Vel Records. Sneha is playing an important role in the film. Vijayendra Prasad has directed the film and S S Rajamouli has choreographed the action sequences in the film. Nagarjuna is producing the film on Annapurna Studios banner. The film is set in the 50s and narrates the extra-ordinary journey of a 10 year old girl who draws inspiration from Rajanna who rebelled against the atrocities being committed in his region. Ravinder is the art director.