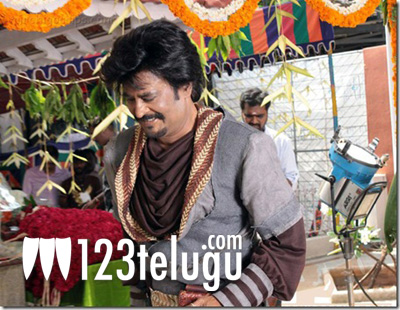 Rajinikanth, Deepika Padukone starrer Rana has been officially put on backburner. Soundarya Rajinikanth, who was supposed to co-produce Rana along with Eros International, has announced that Rajinikanth will instead work on another film titled Kochadaiyaan. Interesting thing about the film is that it’ll be made using performance capture technology and this is the first time in Indian cinema that a film is going to be made using this revolutionary technology. In recent few years, filmmakers like James Cameron and Steven Spielberg have used this technology to make films like Avatar and Tintin respectively. KS Ravikumar is going to direct the film and Soundarya Rajinikanth, Eros International will produce the film. In a press conference, Soundarya also stated that Rajinikanth will start working on Rana only after the release of Kochadaiyaan which is scheduled for release in August 2012.