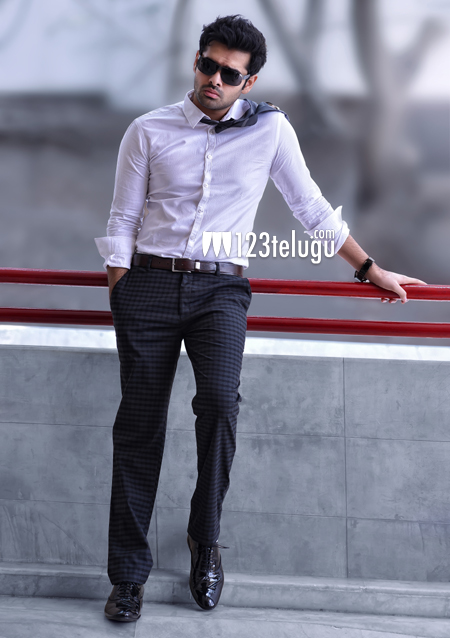 Hero Ram and Rakul Preet Singh are busy filming some key scenes for their upcoming film Pandaga Chesko in Hyderabad currently. Already, the first schedule has been completed and the second schedule has kick started form today.

Gopichand Malineni is the director of the film and Paruchuri Kireeti is the producer. Thaman SS is going to compose the music. Ram plays the role of an stylish NRI in the film which also stars Sonal Chauhan in the lead.