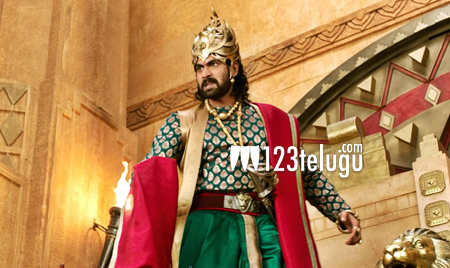 Rana is a busy bee these days. After a hectic schedule in Hyderabad, Rana has wrapped up a recent schedule of S S Rajamouli’s Baahubali and he’s planning to take a short break from work. The actor has been juggling between the sets of Baahubali and Rudramadevi for the past few months.

“And end of the schedule for #Baahubali. Off for a couple of months before I join the project again,” Rana posted on Twitter. Apart from these two films, he’s also in talks with few other filmmakers and buzz is that he might team up with Parasuram for a family entertainer. If all goes well, this film might go on floors in mid June and more details are expected to be revealed shortly.

Baahubali stars Rana, Prabhas, Anushka and Tamannaah in lead roles. S S Rajamouli is directing it and the film is expected to release in summer, 2015. Let’s wait and watch what Rana decides to do next.