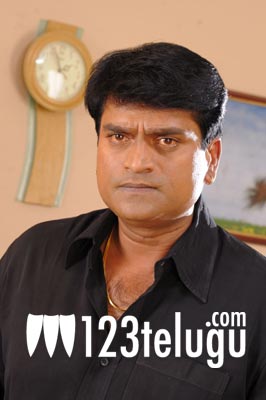 Innovative director Ravi Babu has scored a good success with his latest offering ‘Avunu’. The movie is being widely appreciated as a well made film and the movie is expected to bring in good profits to its producers. But not many know that Ravi Babu has already made a super profit on the movie.

Ravi Babu shot the film intelligently with a budget of approximately 45 Lakhs. The movie was then picked up by D Suresh Babu for a price of approximately Rs. 3.50 Crores after he became convinced about the film’s potential. So Ravi Babu made a cool profit there even before the movie released. Prasad V Potluri later became associated with the film by picking up a stake from D.Suresh Babu.

Looks like D.Suresh Babu and PVP Cinemas will be very happy with their investment going by the response for ‘Avunu’ from the Box Office.