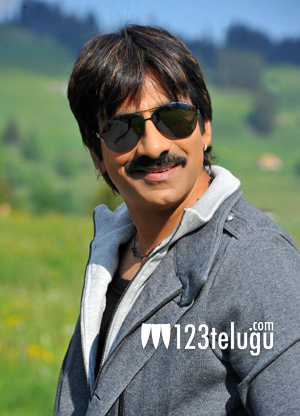 Ravi Teja will be seen as a police officer in this movie and Bobby is making his debut as a director. The film has Regina and Hansika as the heroines and Thaman is scoring the music.

Power is being produced by Rockline Venkatesh and this big budget entertainer is expected to release in the second half of this year.