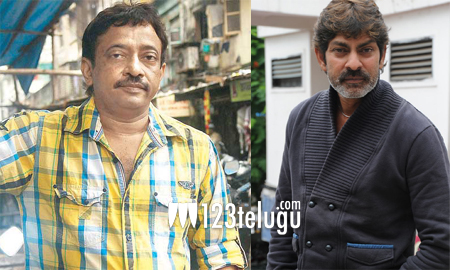 After a long gap, Ram Gopal Varma and Jagapati Babu are reuniting for the Manchu Manoj starrer ‘Golusu’. Nearly 2 decades ago, the RGV-Jagapati Babu combo surprised everyone with ‘Gaayam’, a film which is now considered a cult classic. Even though Jagapati Babu acted in RGV’s production ‘Raksha’, the duo never worked together after ‘Gaayam’.

‘Golusu’ is an action thriller in typical RGV format. The film will again see Manoj and Jagapati Babu teaming up after the recent hit ‘Current Theega’. Manchu Vishnu will be producing the film under his 24 Frames Factory banner. The film will be launched today in Hyderabad. More details on the film’s cast and crew will be revealed soon.