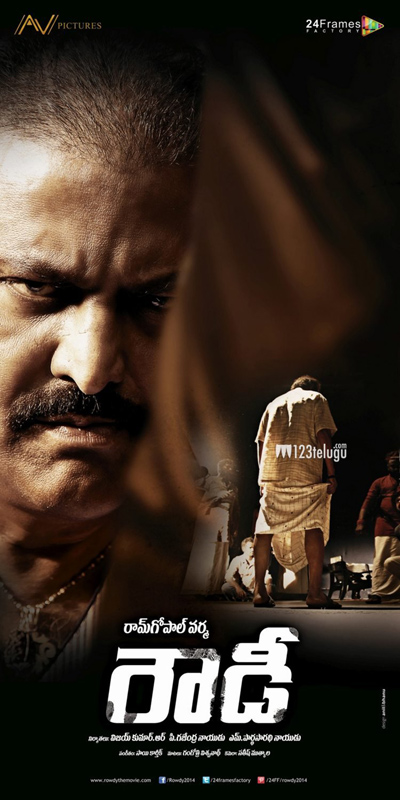 Collection King Dr. Mohan Babu will be seen in a powerful role in the film ‘Rowdy’. Ram Gopal Varma has directed this movie and Vishnu Manchu has produced it on his home banner. The film’s shooting is completed.

‘Rowdy’ has been shot at a very fast pace and the movie has a Rayalaseema backdrop to it. Vishnu will also be seen in a crucial role in the film. The movie is currently in post-production mode and it will come out as a summer entertainer.

The film has been shot in complete secrecy and not too many details about the film are known to the outside world.