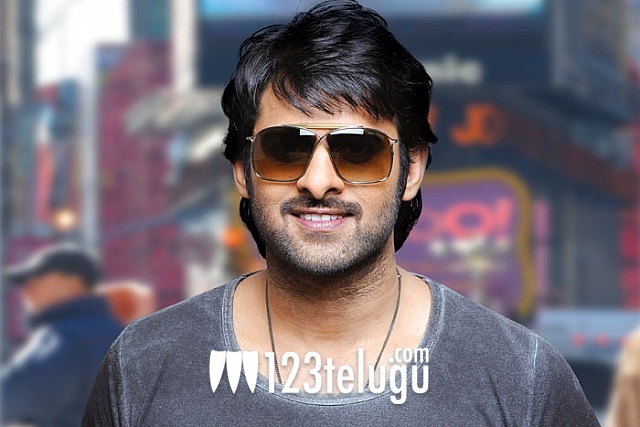 Raghava Lawrence is leaving no stone unturned to make Prabhas, Tamannaah, Deeksha Seth starrer Rebel one of the biggest hits in Prabhas’ career, Recently, a flashback episode was shot near Hyderabad and it cost the producers close to Rs 2 crores! An action sequence was shot in a specially erected set with 100 fighters and over 1000 junior artists in the background. J Bhagawan and J Pullarao, who are producing the film, have stated that that Rebel is being made with a budget of Rs 40 crores which makes it the most expensive film ever in Prabhas’ career. The film’s next schedule will begin from March 15 in Ramoji Film City and from March 29 onwards couple of songs will be shot abroad and another song will be shot in a special set. The makers are planning to wrap up the film by the last week of April. Rebel is expected to hit the screens in the second week of June. C Ramprasad is the cinematographer and Lawrence is composing the music. He’s also the film’s choreographer and story writer.