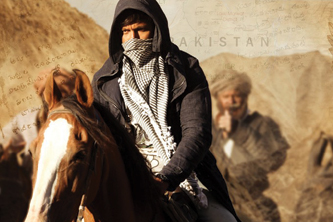 Hero Gopichand’s action adventure, ‘Sahasam’, is gearing up for a release on July 12th. The movie has completed its censor formalities and it has been awarded a U/A certificate.

Tapsee is the heroine in the film and Chandrasekhar Yeleti is the director. The movie has been shot extensively in Ladakh, to simulate the landscape of Pakistan. BVSN Prasad is the producer of this big budget project.

With its treasure hunt theme and interesting visuals, the movie has managed to create a good buzz among movie lovers. Gopichand is banking on the project for a turnaround in his fortunes.