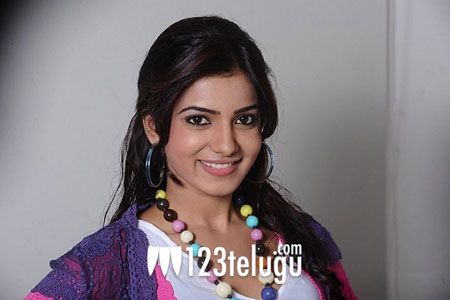 Samantha’s twitter account has 24,000 followers. All sounds good, except for the fact that it is not her twitter account. At first Samantha ignored it, but a recent tweet about her alleged self proclamation that she is acting opposite Ram Charan, in V V Vinanyak’s direction, swung her into action. She lodged a police complaint and is confident that the anonymous hacker will be brought to justice. Meanwhile she has appealed to all her fans not to follow her twitter account, which she clarifies was closed 8 months ago. The actress is also worried that such false tweets will damage her relationship with her co stars which at the moment are cordial. Samantha is currently busy with at least 3 of her films on the floors. Among them is a Gautam Menon tri-lingual and a film with Mahesh and Venkatesh. Regarding the film with Ram Charan, Samantha is quick to clarify that Kajal Agarwal is the heroine.