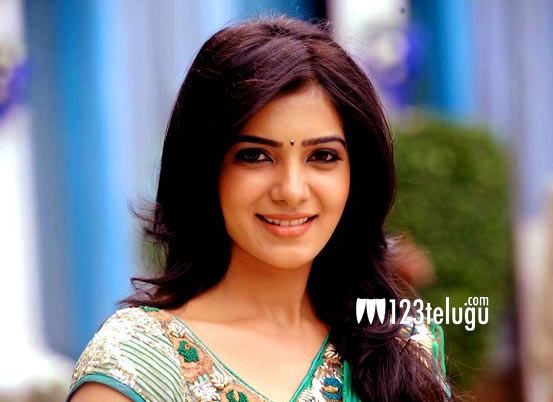 Glamorous lady Samantha is currently busy with the shooting of ‘Manam’ and V.V.Vinayak’s film. the actress has been juggling through these roles . A song shoot was wrapped up today from Autonagar Surya and once song remains to be shot. The film is heading for a December release.

On the other hand, V.V.Vinayak is busy with the launch of the Bellamkonda boy.The movie is currently being shot in and around Hyderabad.

Samantha will soon be seen in ‘Autonagar Surya’, Bellamkonda’s untitled project as well as NTR’s film with Kandireega Vasu. The actress will be taking a short break in Telugu, as she has a number of Tamil films lined up next year.