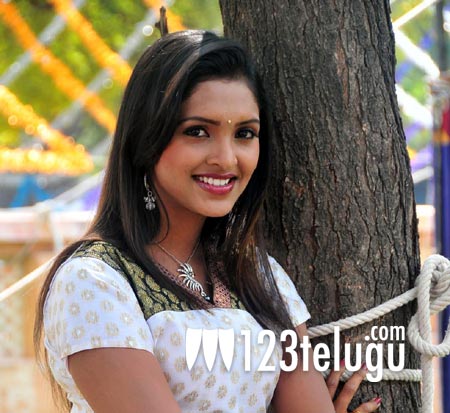 Sanchita Padukone is all set make her debut in Telugu in Neelakanta’s upcoming film titled Chammak Challo. She’s playing the lead role opposite Varun Sandesh. She acted in couple of Tamil and Kannada films in the past and it’s her first project in Telugu. The film’s shooting has already begun and DS Rao is producing this film. More details about this film will be revealed soon. It’s interesting to note that most of the heroines who pair up with Varun Sandesh happen to be newcomers right from Kotha Bangaru Lokam to the recent film Priyudu.