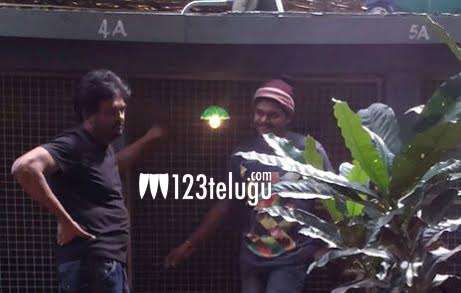 Sometime back we had reported that NTR has officially joined the shooting of his untitled next, under the direction of Puri Jagan. Latest update is that Puri has roped in noted comedian Saptagiri for a special role in the film. The second schedule will kick start from the 10th of this month, and the entire film will be completed in one go.

Kajal Agarwal is playing the female lead, and Vakkantam Vamsi has provided the story. Devi Sri Prasad is scoring the music. This is the second time that NTR has teamed up with Puri, after the not so successful Andhrawala.