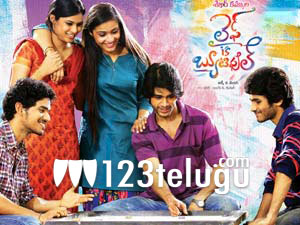 Moreover, he’s said to be quite keen on promoting the film in a unique manner and the promotional campaign is going to begin from this week onwards. Abijeet, Sudhakar, Kaushik, Shagun, Zara, Rashmi, Kavya, Naveen, Vijay, Sanjeev and Sriram are making their debut in Life is Beautiful. The biggest highlight of the film is that Amala Akkineni is making her onscreen comeback after almost two decades. The film also stars Shriya Saran and Anjala Zhaveri in important roles. Mickey J Meyer has composed the music and Vijay C Kumar is the cinematograogher.