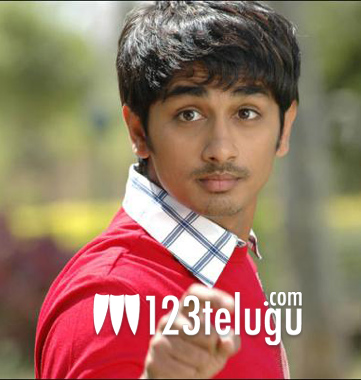 Siddharth has officially announced that he’s going to produce two more films later this year. His maiden production venture Love Failure got him good returns earlier this year and there were rumours that he was in talks to buy the remake rights of Vicky Donor. “Starting work on 2 films to shoot at the end of the year.Producing and acting in both. Details soon…exciting work ahead! fingers crossed:),” Siddharth posted on Twitter. He’s currently acting in Nandini Reddy’s upcoming film and another Tamil film which is being produced by Vetrimaaran. Meanwhile, his international film, Midnight’s Children has been selected for Toronto Film Festival. It’s been a good year so far for Siddharth and with plenty of work in his hands, things are looking brighter than ever.