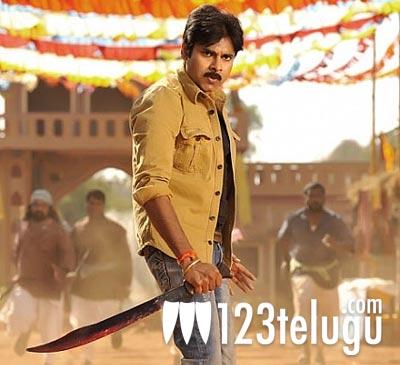 Shruti Haasan is the female lead in this film and Pawan Kalyan will be seen as a cop. Music is being composed by Devi Sri. Ganesh Babu is the producer of this film and the film is being made on Parameswara Arts banner.