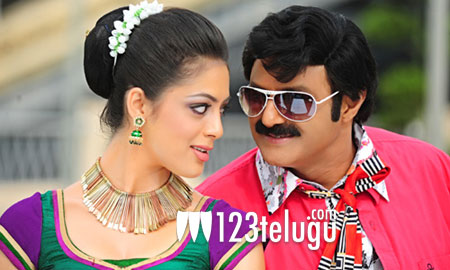 Nandamuri Balakrishna’s ‘Srimannarayana’ will be having its audio release on August 6th. The event will be held in a big way and currently, post production activities are going on. Balakrishna is going to be seen in a power packed role as a journalist in this film. Ravi Kumar Chavali has directed the movie.

Music for the movie has been scored by Chakri. Parvati Melton and Isha Chawla will be seen as the heroines in this movie. ‘Srimannarayana’ has been produced by Ramesh Puppala on Yello Flowers banner and R.R.Movie Makers will be presenting the film.