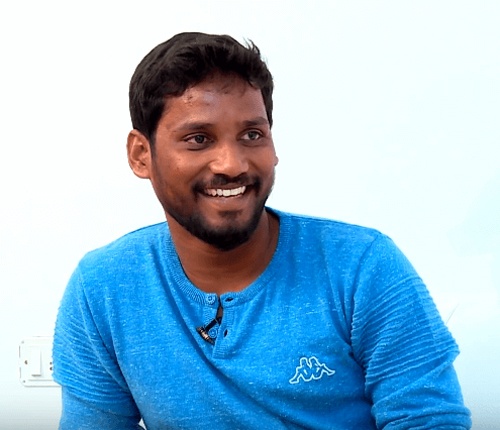 Tamil star Karthi’s next release is Sulthan. This action-packed rural drama is gearing up for release on April 2. The recently released theatrical trailer gave a few glimpses of Karthi taking on 100 rowdies in a village.

Now, in a latest promotional interview, the film’s director Bakkiyaraj Kannan said that Sulthan is Karthi’s most commercial film since his 2011 Tamil remake of Vikramarkudu, Siruthai. “Sulthan is an action-packed entertainer and the twists and turns in the story will leave the audiences on their toes throughout,” Bakkiyaraj said.