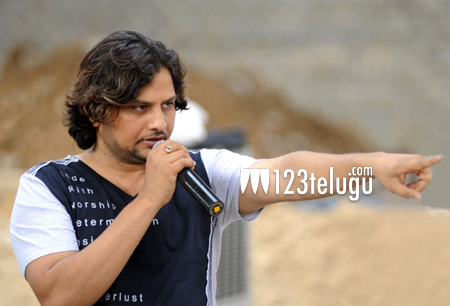 Director Surender Reddy is working on his upcoming release ‘Kick 2’ continuously. Because there is a delay in the release, the film will only hit the screens either in last week of July or in early August.

To make the most of this time, he is continuously working on the film’s post-production and looking at multiple cuts of the film, to see if the content can be presented in a more stylish way. The post-production team is also enhancing various technical aspects like sound mixing and DI, so that no flaws are present in the final output.

The film is being produced by Nandamuri Kalyan Ram on NTR Arts banner and Thaman has composed the music. Rakul Preet Singh is the heroine in this mass action entertainer.