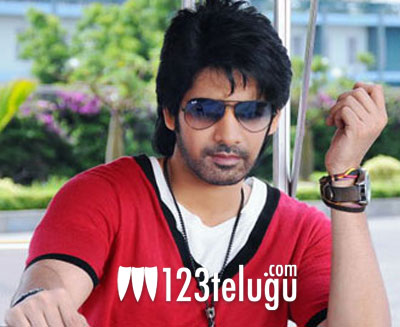 The principal shooting of Adda is in the final phase and except for two songs, the rest of the film’s shooting has been wrapped up. Sushanth and Shanvi are playing the lead roles in this film. Sai Karthik is directing it and it’s being produced by Chintalapudi Srinivasa Rao and A Naga Susheela under Sri Nag Corp banner. Currently, Sushanth and Shanvi are in Switzerland to shoot the remaining two songs. Both the songs are expected to be shot within 10 days. Dev Gill is the villain in the film. Couple of days ago, the promo song was launched and Chintalapudi Srinivasa Rao said, “Everyone with a heart will like this film. The hero’s characterization has got a lot of variations and it’ll be a big break for Sushanth. We believe we have done our best.” Anup Rubens has scored the music. The film will hit the screens in June.