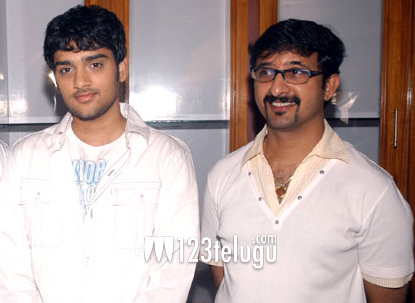 Ace director Teja, who is toiling hard to make a comeback, finally has a good news. After making a string of below average films with newcomers, he is now going to direct a film with Sumanth Ashwin in the lead.

The script of the film has been locked and will be produced by M.S. Raju under his banner Sumanth Art Productions. Other cast and crew are yet to be finalized. Sumanth Ashwin is on a career high as his last film lovers was declared a huge hit.