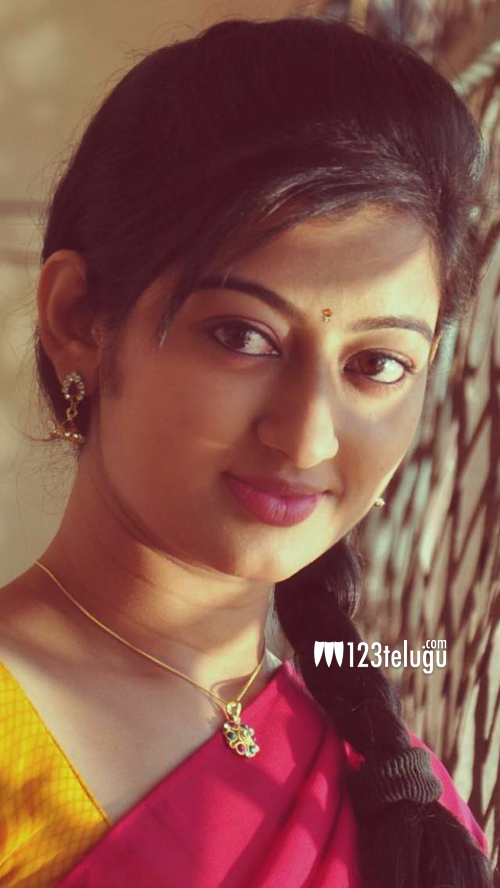 Sandalwood actress Tejaswani Prakash, is playing the lead role in this heart touching romantic and comedy entertainer and this is going to be her Thirds Telugu film. Mean while this Sensuous diva always tops the charts both for her ravishing looks, stunning performances and fashionista appearances in kannada industry, And now, she has won a Award as people love to admire her. At the latest 2016 SIIMA she bagged the “Best Supporting Actress” award. This Beauty received the award for her amazing action in kannada movie ‘Goolihatti’ and also the amazing following she has through her films.