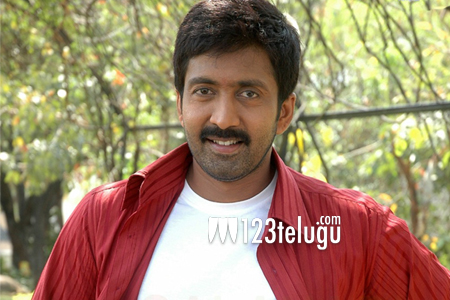 Vadde Naveen, the actor who was once popular for his roles in successful films like ‘Pelli’, ‘Priya O Priya’ and ‘Chala Bagundi’ etc, will soon be making his comeback to Telugu films in a crucial role in the RGV-Manchu Manoj’s action thriller ‘Golusu’. As per the latest update, the actor has been cast in a negative role and he will start shooting very soon.

Hailing from an affluent film family, Vadde Naveen acquired a decent following among the family audiences through several family entertainers. His last film was ‘Srimathi Kalyanam’ which was released in 2010. Reports further say that Vadden Naveen has also been roped in for another film being produced by Manchu Vishnu.