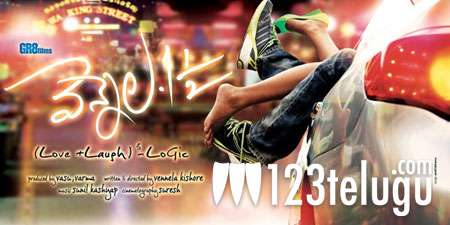 The audio of Vennela 1 ½ will be launched later this month. Vennela Kishore is making his debut as a director with this film and he’s also acting in it. Chaitanya Krishna and Monal Gajjar are playing lead roles and Brahmanandam, Tagubothu Ramesh are playing important roles. Most part of the film was shot in Bangkok and other parts in Thailand. The audio’s final mix has already been completed and all the songs have supposedly come out quite well. “Wanna thank Sunil Kashyap, the music director and lyricists Krishna Chaitanya, Sirasri and Shrimani for giving life to the movie. I’m on Cloud Nine already,” said Vennela Kishore. The film has been produced by Varma and Vasu on Gr8 films banner. Suresh Bhargav is the cinematographer and Dharmendra is the editor. The film, which is a sequel to Deva Katta’s Vennela, is said to be a complete laugh riot. Vennela 1 ½ is going to release in February.