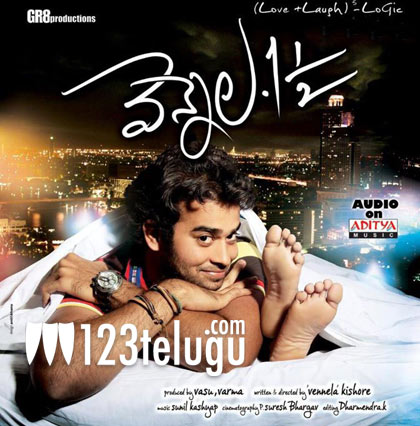 Vennela Kishore’s Vennela 1 1/2 is finally going to release on September 21. The film’s audio was launched long ago;

however, the release was delayed due to various reasons. Kishore, who shot to fame as a comedian with Deva Katta’s Vennela, is making his directorial debut with this film. Anil Sunkara, one of the producers of Dookudu, bought the film and made a lot changes to make it more appealing. Chaitanya Krishna and Monal Gajjar are playing the lead roles and it also stars Vennela Kishore and Brahmanandam in important roles. Most part of the film was shot in Bangkok and it’s said to be a sequel to Vennela. Sunil Kashyap has composed the music.