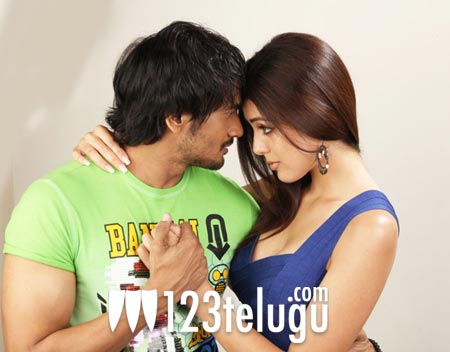 Real Star Srihari and Sairam Shankar are going to be seen in the socio fantasy comedy flick ‘Yamaho Yama’. The movie is gearing up for a release on the 14th of December and Parvati Melton is heroine in the project. The film was said to be aiming for a December 7th release earlier but it will now release on December 14th.

GVK Arts banner is producing this movie and Mahathi is composing the music. The movie has been shot extensively in the USA as the story involves Lord Yama travelling to America. Jithender Y. is directing this movie.