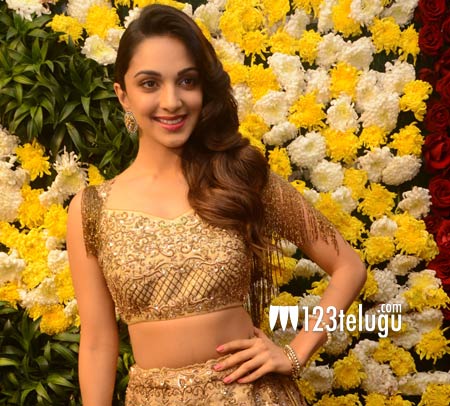 Bollywood starlet Kiara Advani is the female lead in Superstar Mahesh Babu’s eagerly awaited political thriller, Bharat Ane Nenu. Whenever the young beauty interacts with the media, she is all praises for the Superstar and the Telugu film industry.

In her recent interview with an English daily, too, Kiara had some nice things to say about Mahesh. “He doesn’t take his superstar status seriously. He doesn’t have any baggage and even helped me with my lines. We discussed a lot about films and bonded over travel and organic food,” Kiara said.

The MS Dhoni actress revealed that she is playing a Hyderabadi girl in Bharat Ane Nenu. The actress will next be seen in Ram Charan’s film being directed by Boyapati Sreenu.