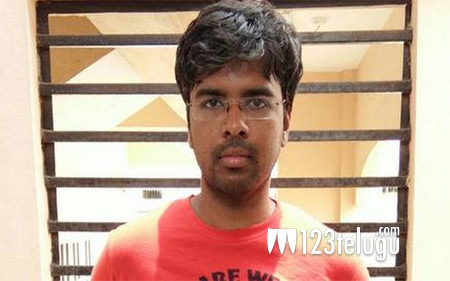 During the release of GST, Ram Gopal Varma’s controversial short film, a young writer-director and RGV’s former assistant named Jayakumar had alleged that RGV stole his script and made GST out of it. Jayakumar even moved the court against RGV.

Now, Jayakumar is back and fired a fresh salvo at his former boss. Jayakumar said in a recent media interaction that he suspects that RGV might have again lifted one of his earlier stories and is making the Nagarjuna-starrer Officer out of it. The young filmmaker further said that he is ready to even talk to Nagarjuna if needed.

Meanwhile, Jayakumar recently unveiled the motion poster of his debut film, The Director. He is planning to release the movie on May 25, as a counter to RGV’s film.