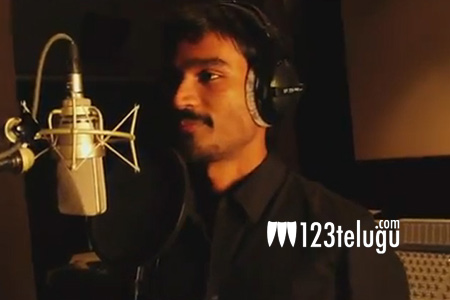 Released on the 11th November 2011, the ​ ​sensational Why This Kolaveri Di song took the world by storm.The song, written and performed by Dhanush, has now clocked a staggering 10 crore views on its official YouTube channel.
​ ​
This popular song also introduced the young musical sensation Anirudh Ravichander to film industry.Written for Aishwarya Dhanush’s directorial debut film 3, Why this Kolaveri Di song features a hilarious mix of Tamil and English words and the song’s ‘soup theme’ dedicated to all those who failed in love
​ ​
struck the right chords across the world. The song has huge fans even in several foreign countries.Why this Kolaveri Di also earned the reputation of being the most popular Indian film song on YouTube.