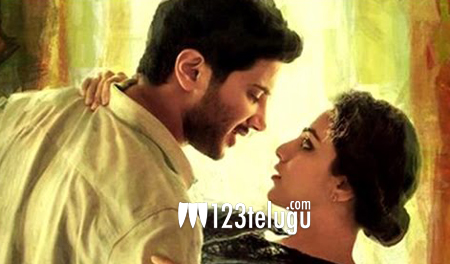 ‘100 Days of Love’, the Malayalam smash hit which released earlier this year, is going to be dubbed into Telugu. Starring ‘OK Bangaram’ fame pair Dulquer and Nithya Menen in the lead roles, the movie is a romantic entertainer which was directed by Jenuse Mohamed.

S.Venkataratnam of S.S.C. Movies banner has acquired the Telugu dubbing rights of the film and very soon the movie will hit the screens in both Andhra and Telangana. Cinematography by Pratheesh Varma is one of the major highlights of the film and the music score given by Govind Menon is an added advantage for the film. The release date will be announced shortly.