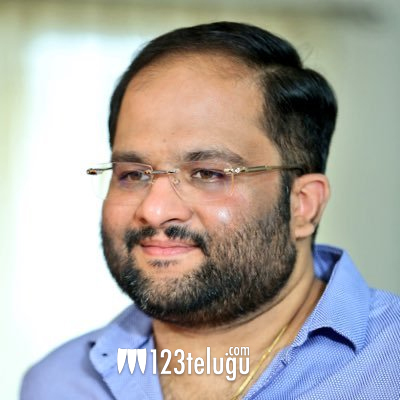 118 is a good hit and its producer, Mahesh Koneru is a happy man finally. His first film as a producer, Na Nuvve flopped at the box office and now 118 has given him a new lease of life.

He is beaming with pride and spoke at length with the press and revealed that Harish Shankar will direct a film in his banner. The film will kick start by the end of this year.

Apart from this Mahesh also revealed that the first schedule of his latest film with Keerthy has been wrapped up and very soon the unit will move to the US for a long shoot.