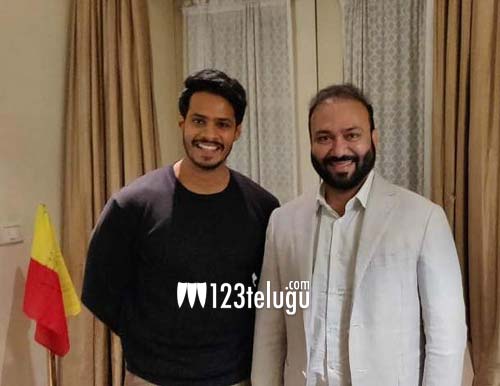 And, according to the latest reports, Nikhil Gowda is all set to star in a lavish multilingual film which will be bankrolled by 2.0 and Bharatheeyudu 2’s producer Subaskaran under Lyca Productions banner. The project is expected to be announced in a couple of months. The film will be released in all the four major South Indian languages – Kannada, Telugu, Tamil and Malayalam.