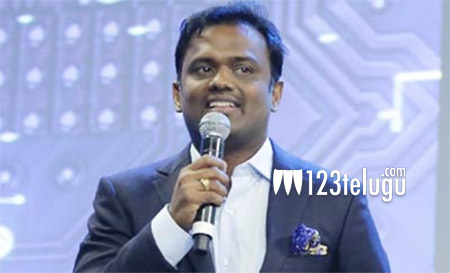 Super Star Rajinikanth and numero uno director Shankar’s highly-anticipated sci-fi extravaganza, 2.0, is currently in its post-production phase. The movie is going to hit the screens on January 25 early next year. Fans’ expectations are skyrocketing with each passing day just as the makers have begun the promotions.

During a recent media interaction, one of 2.0’s producers Raju Mahalingam revealed that 2.0 will be dubbed in Chinese and that the film will be released in 10,000 to 15,000 screens in China. This means that 2.0 will surpass Dangal’s record release (9,000 screens) in China. It remains to be seen if 2.0 will repeat Dangal’s box-office magic in this Asian country.

Akshay Kumar and Amy Jackson play important roles in this film. AR Rahman has scored the film’s music and Lyca Productions banner has bankrolled the project with a whopping 400 plus crore budget.