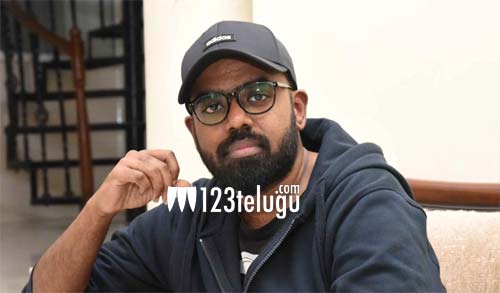 Young director Ritesh Rana has made his debut with the critically acclaimed thriller, Mathu Vadalara. The film opened on Christmas and received a unanimous positive response from movie lovers too and additional shows have been added in the twin Telugu states and the US from Thursday.

However, the newfound fame is not an overnight phenomenon and Ritesh had to patiently wait for 3 years for this moment. He had narrated Mathu Vadalara’s script to Chiranjeevi (Cherry) of Clap Entertainment and later to the makers at Mythri Movie Makers back in 2016. Things took their own time and the film happened finally.

Ritesh’s unsure script and his new-age filmmaking style are receiving praise. He will be directing his second film under Mythri Movie Makers