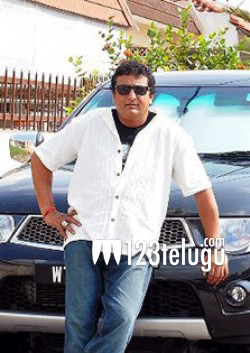 Character actor Prithvi, fondly referred to as 30 years Industry Prithvi because of his iconic role in Khadgam, was admitted to a hospital in Hyderabad with minor injuries. The actor was performing some stunts in a fight sequences, when he was injured. The unit members reportedly rushed him to a private hospital, where he is currently recovering.

Prithvi confirmed the news via his Facebook page and thanked fans for their wishes. The incident happened during the shooting of Sai Dharam Tej’s new film with Gopichand Malineni.