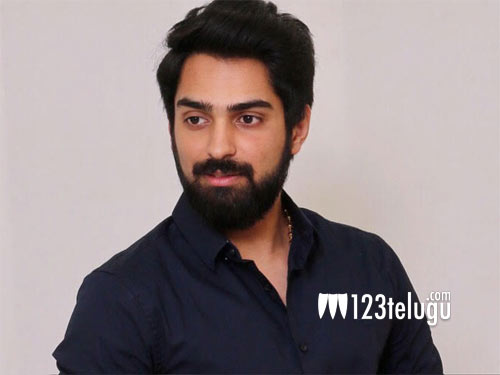 The second film of producer Raj Kandukuri’s son Shiva Kandukuri was launched even before the release of his first.

Actress Kajal Aggarwal launched the project that is being bankrolled by her former manager Ronnie. The film stars Megha Akash as the female lead.

We hear that there will be a total of four female leads for the film. Each actress will have a key role to play in the film. Apparently, Telugu speaking actresses are being considered for the roles.