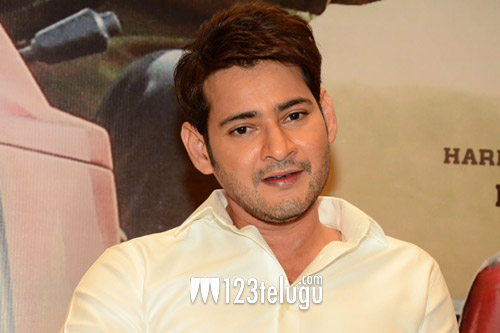 The Times Most Desirable Men 2018 list is out and 4 Tollywood stars have made their presence in the top 50 club. In a list dominated by popular Bollywood stars, sports celebrities and models, Young Rebel Star Prabhas, macho hunk Rana Daggubati, young heart-throb Vijay Deverakonda and pan-Indian actor Harshvardhan Rane have been voted as the most desirable men from the Telugu film industry.

While Vijay is a new entrant and secured the fourth spot, Baahubali stars Prabhas and Rana, who have been in the list since the previous editions, found themselves at 12th and 19th positions respectively. Finally, Harshvardhan Rane climbed up 2 spots from his last year’s rank and stood at the 33rd spot this time. These ranks are declared after an online poll.

And, Superstar Mahesh Babu has bagged a rare honor. The Maharshi actor has been chosen by the Times in its Forever Desirable Men list. Mahesh is the only South Indian actor to make it to the list, which earlier had the presence of top Bollywood stars like the Khan trio Shah Rukh, Salman and Aamir and a few other Hindi actors.