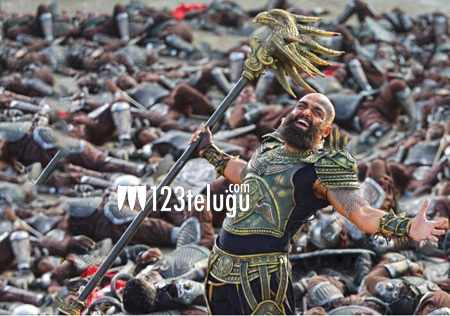 Tamil star Karthi’s menacing warlord getup in the first look stills of his upcoming horror thriller, Kaashmora, thrilled his fans and raised the expectations on the film.

According to the latest update, the makers of Kaashmora, along with Karthi, tried out at least 47 getups over a period of 7 months before zeroing in on the getup that we saw in the first look posters. Apparently, Karthi will be seen in three different getups in this high budget film.

Nayanthara and Sri Divya will be seen as Karthi’s romantic interests in Kaashmora. The movie is releasing as a Diwali treat.