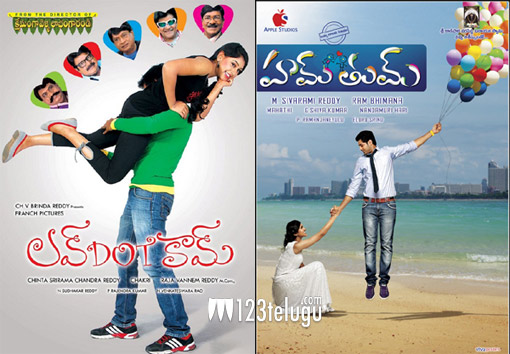 It’s going to be quite a dull weekend ahead for Telugu movie lovers. As of now, three films are slated for release including Prakash Raj, Sarath Kumar starrer Traffic and couple of other films like Hum Tum and Love Dot Com. None of these three films have been promoted well in the past few days and it remains to be seen what kind of buzz they’ll generate post release.

Meanwhile, Nithin’s Heart Attack, Pandavulu Pandavulu Thummedha and Nani starrer Paisa are still running in plenty of theatres across the state. Initially, Sunil’s Bheemavaram Bullodu was slated for release on February 14; however, it has been pushed to the last week of this month.

The next big release in Telugu is going to be Nani, Vaani Kapoor starrer Aaha Kalyanam, which is arriving on February 21.