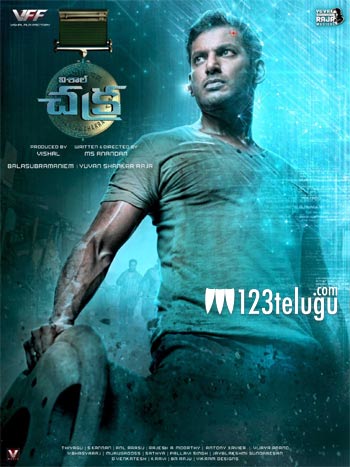 A few weeks ago, news came out that action hero Vishal’s upcoming film, Chakra is going to skip its theatrical release and opt for a digital release. But later there was no update on it.

Now, the fresh news is that noted OTT platform, ZEE5 is in talks with Vishal and is keen on acquiring the streaming rights of Chakra. If everything goes well, an official announcement regarding the same is expected shortly.

Directed by MS Anandan Balasubramaniam, the film has Jersey fame Shraddha Srinath as the female lead.