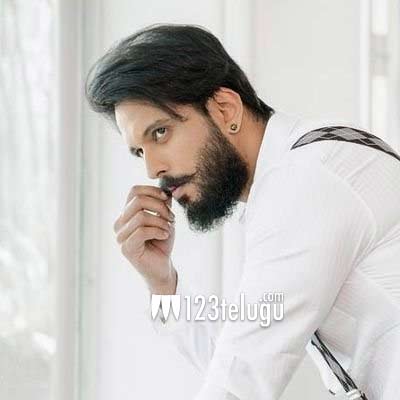 It is a known fact that Lakshmi Manchu is doing a thriller in the direction of debutante Vijay Yelankanti. The latest we hear is that noted actor, Aadarsh Balakrishna has been roped in for a key role.

Aadarsh, who has become the crowd favorite post Bigg Boss will be playing a bad guy with a cause and his role is said to be quite key in the film. The film has been titled Deeksha and is being produced by Lakshmi Manchu herself.

Touted to be a psychological thriller, more details about this film will soon be revealed.