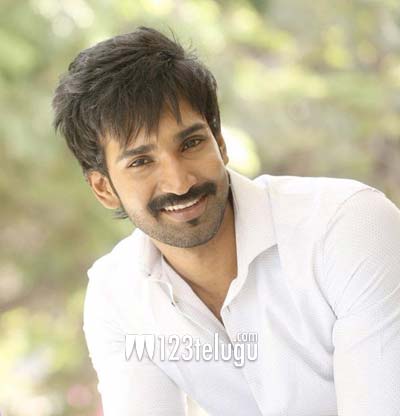 Aadhi Pinisetty, who played some major supporting roles in films like Rangasthalam and U Turn, is gearing up for his next sports drama, titled Clap. Directed by Prithvi Aditya, the film has Aakanksha Singh playing a hockey player, and the film will release in both Telugu and Tamil.

Although he’s quite fit, Aadhi revealed that he has been slogging to look the part of an athlete. “I play the role of a sprinter and I really want to look the part in the film. It’s not easy to achieve the athleticism and physique required to be a sprinter overnight. I’ve been working hard in the gym and practising with professional athletes to prepare myself for the film,” Aadhi said.

The actor is also playing a lead role in Nagesh Kuknoor’s upcoming film which also has Keerthy Suresh in the lead role. More details about both the films are going to be revealed soon.