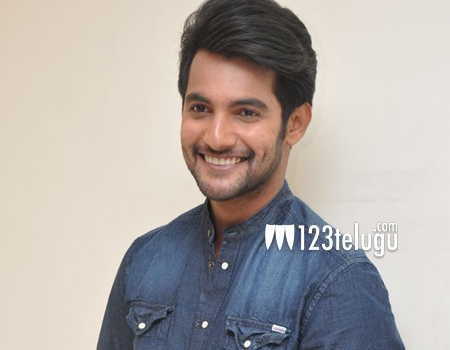 Despite his recently released action comedy entertainer, Chuttalabbayi, getting an underwhelming response from critics and movie lovers alike, talented hero Aadi is undeterred by the film’s fate and he is keen on experimenting with his future films.

In his latest interview to a noted media agency post the release of Chuttalabbayi, Aadi said that he was approached for the Telugu remake of the hit Tamil film, Eetti, and that he is currently working out the possibilities.

Aadi also revealed that thanks to his sports background, he is now keen on experimenting with a realistic sports based movie like Eetti. More details may emerge as soon as Aadi takes a call on Eetti’s remake.