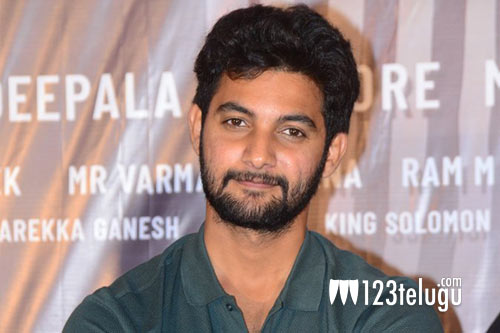 After seeing back-to-back failures, actor Aadi Saikumar, who made a promising start in the Telugu film industry opened up about changing his route in a recent interview.

The actor who is busy promoting his film Operation Gold Fish answered a question regarding why he is choosing scripts that deviate from the commercial space. Speaking about the same, he said that he initially made a mistake by sticking to the commercial cinema format.

Sharing that he expected success in that route, he mentioned that he understood that the formula films aren’t exactly what the audiences are looking for anymore and that he chose to venture into new age cinema for the same reason.

Well, one just hopes this new “formula” works better for him!