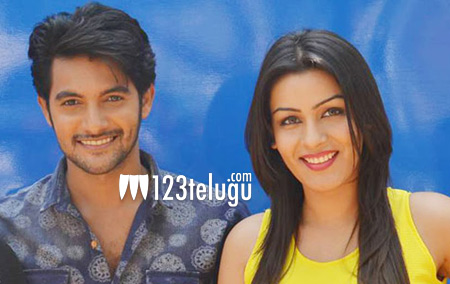 Actor Aadi is currently busy shooting for his wholesome family entertainer, Chuttalabbayi. The film is being made with a highest budget in Aadi’s career. The film has completed nearly 80 percent of its shooting and the entire shooting part will be wrapped up by May 18.

We had earlier reported that popular Malayali actress Namitha Pramod is playing the film’s leading lady. A latest update reveals that well known Delhi model turned actress Yamini Malhotra will be playing the second female lead alongside Aadi. Yamini has so far access in several popular commercials for brands.

Malayali actor John Kokken, who will be seen in NTR’s Janatha Garage, is playing the main antagonist in this film. Being directed by Veerabhadram Chowdary, this film is produced by Ram Talluri and Venkat Talari under SRT Film House banner. SS Thaman is the film’s music composer.